According to some cannabis industry experts, the U.S. CBD market could reach between $2.1 billion and $3 billion by 2021, according to a Forbes report. The Hemp Business Journal estimates that hemp-based sales would represent $450 million of that figure — a 700 percent increase from 2016.

Medical Marijuana Inc. indicated that the hemp-based CBD market has already begun transforming, explaining that four years ago, customers paid $1.25 per milligram but were buying less. Now, customers are buying more, but pay 2.5 cents per milligram.

General Hemp, the venture capital firm that has a majority interest in Medical Marijuana, Inc., made $34 million from 2014 to 2016 from CBD sales. 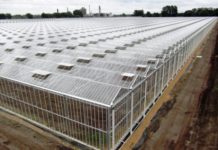 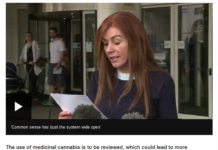